Rebecca’s Testimony, March 2021  – The Story of the Paralysed Man

“My name is Rebecca. I attend a church in Tsim Sha Tsui. One day I learned that someone who worked in my brother’s company had suddenly fainted on the street. It turned out he had meningitis. After many months in a coma, he woke up, paralysed. His brain had activity and his eyes had movement, but he had no feeling in his limbs. He was a quadriplegic.”

“The first time I saw him, he was lying in bed. He seemed hopeless, sad, and grieved: he was only 48 years old and one day he fainted on the street and woke up paralysed, just like that. Why him? After the doctors told him he would not be able to walk again, he felt so despondent that he didn’t want to live anymore.”

“In September 2020 my church started an Alpha Online course. I asked him to join, using his phone. Since he could move his finger, he pressed his phone buttons to dial in every week, missing only two sessions when he had to undergo some procedures. On the third or fourth week, he said yes to accepting Christ. During the session called “Does God still heal today,” he tried to stand up for the first time! After that he started to be able to walk a few steps. During another Alpha prayer session, he said softly, “I want God to heal me so that I can walk.” After we prayed for him, he tried to walk. He could take a few steps! From then on, he practiced walking in his narrow hospital room with a walking frame. The hospital staff used to come into his room to collect his dishes and cups. Now he could take them out himself. He regained his confidence. He no longer wanted to end his life. He even wrote out the Lord’s Prayer and sent it to me. I was so touched.”

“God broke through the four hospital walls to reach him, through Alpha online. I’m glad I never gave up on him because God never gave up on him. He agreed to join the baptism class at my church, and he is planning to get baptised after the Covid-19 pandemic dies down. I hope we can go to the hospital to baptise him. Actually, I look forward to seeing him walk into our church himself to get baptised! God gave him hope when he had none. God is so good!”.

Since Alpha went online in 2020, we received numerous stories like this of people who were unable to travel, stuck at home, or even frontliners who were stuck in the hospital, joined Alpha online. Churches have reached more people than ever through Alpha where we traditionally could not, and reconnected the dispersed church during this prolonged lockdown. Many of our church doors may have been closed, but the gospel does not stop reaching those who need it. 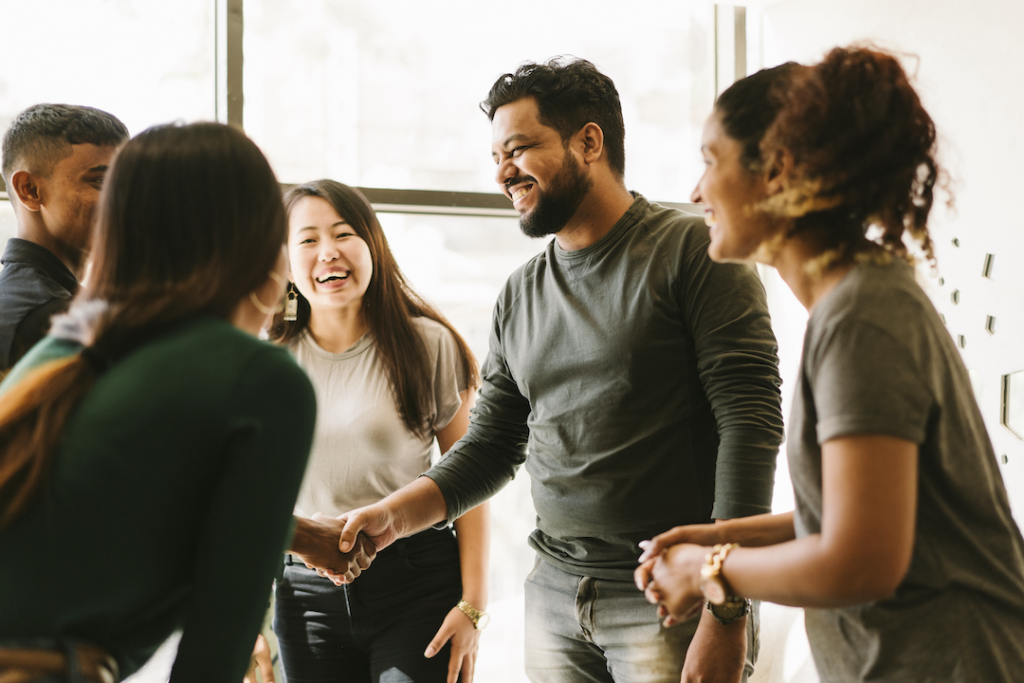 A Season of Emergence 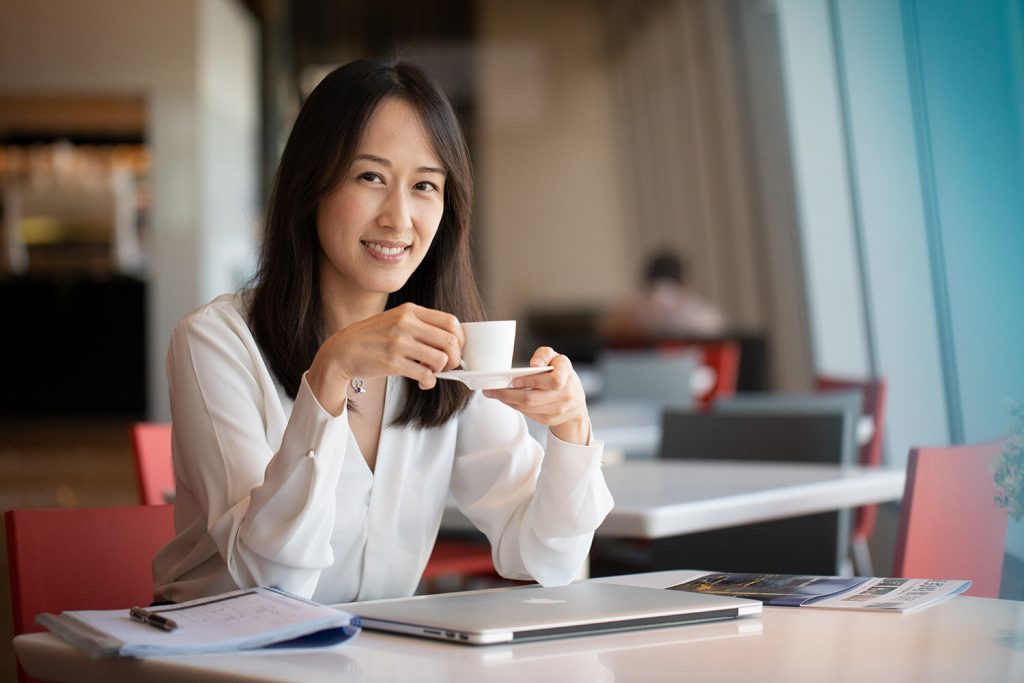 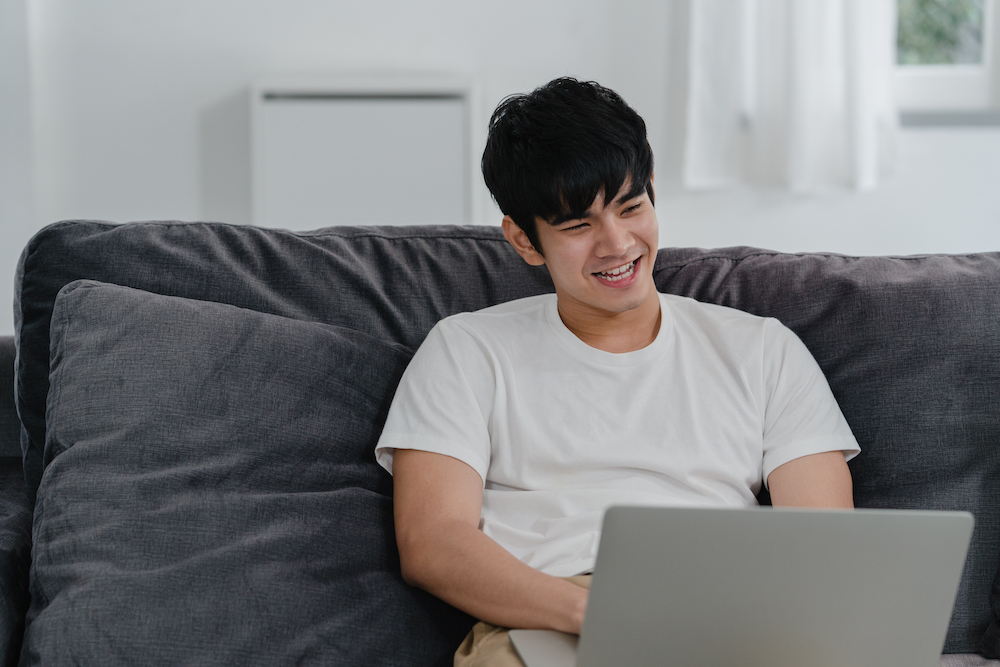 The Role of the Digital Space in Evangelism Today